“I’ve achieved a lot in my life”

I am 35 years of age and have achieved a lot in my life. I have had to fight to have control of my life and to have the right to make my own decisions.

I left school after the Leaving Certificate when I was 18 but I didn’t go on to any further education then. I was my mam’s carer for 5 years. Later I tried a few courses and went to the National Learning Network but it wasn’t for me. 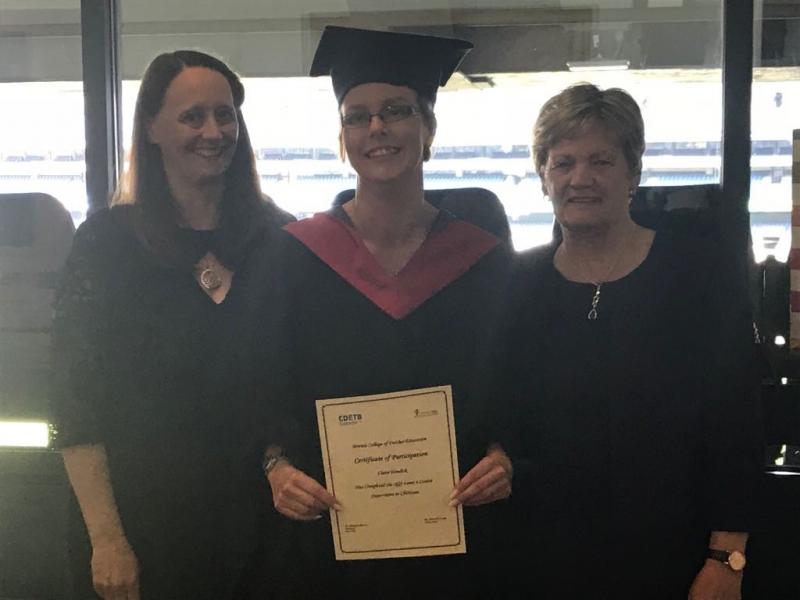 I’ve always loved caring for kids. I was always the babysitter so I knew I wanted to do childcare. I went online and looked up Marino College and sent on an online application and was called for an interview. At the interview I told them that I needed supports and they said they would arrange it.

They put in place an education support person who would help me to go through the assignments and reading and she helped me with exams. I got extra time to do the exams and support in the exam room. I had a great supporter there. She was a learning support worker. We had a very good relationship and a lot of respect for each other. We both learnt from each other. She really understood me and helped me to manage the frustrating bits of college. She wrote a beautiful note about us after I left.

I approached the college and proposed that I take the two year course and pace it out over 4 years. I had to persuade them to do this but now that they have seen the value of this they are actually accommodating more students like that now.

I have recently been awarded a Level 6 childcare supervision and management qualification, with all distinctions, from Marino College after four years of study. This is something I am proud of and my family are proud of me too, and came to see me graduate.

I have just been accepted to the National College of Ireland to do a level 8 in Early Childhood Education leading to a degree.

I would say to anyone doing a college course you have to be focused on it – don’t just sit there and mess.

I also worked in a playschool with 20 kids. I did my work experience there for 4 years but was an SNA for a little boy in the same playschool. I’m interested in working with children with special needs.

I’m starting a new job working in a Montessori, working as an SNA for 9 kids with special needs. I’m looking forward to working there as it’s all about inclusion.

It is important that workers get their proper rights when working and access to ongoing training in their job. A lot of employers discriminate against people with disabilities, even if they’re able to do the job. People’s attitudes can change if they hear you have a disability.

It is important to keep changing and learning. I keep doing any courses I can to improve my work.

Over the years I have done a lot of volunteer work. I have volunteered for summer projects working with disadvantaged kids in the inner city. 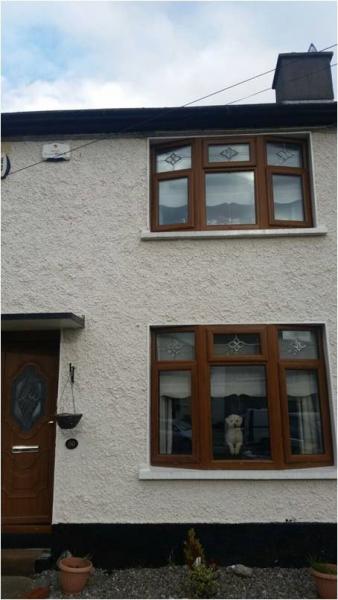 I have also undertaken an amount of advocacy work, particularly around the Lunacy Act and changing the law. I have been involved in research, spoken at Inclusion Ireland AGMs, done training work and spoken at conferences.

My mother died when I was in my twenties and I cared for her for 5 years. After she died the will she had written hadn’t been signed so the solicitors got involved and I had to fight to receive my inheritance. I was made a ward of court and they told me it was to protect my money. I didn’t know at the time it would also mean that I could not even go to the doctors without the court’s permission, go on holidays or get married.

They wanted me to shut down my bank account. I couldn’t get state supports such as Disability Allowance because of my inheritance but I didn’t have anywhere to live. I became homeless and went into transitional housing. It was a terrible time. You had a key worker who I would see from time to time but no real support. I had no services outside of housing support.

“I knew I wanted to have my own home”

I knew I wanted to have my own home, but they wouldn’t allow me to buy a home while I was a ward. I wanted to get a pet dog but wasn’t allowed. I knew I had to get out of being a ward of court so decided to fight this with the support of my cousin and aunt and with the support of Inclusion Ireland. To get out of being a ward of court I had to prove I could make my own decisions. I had to get assessed by the original psychologist and psychiatrist. Both of them said that I had the capacity to look after my own affairs so the President of the High Court discharged me from wardship.

Once I was released I went about buying my house. My cousin and my aunt helped me to look for a house. I wanted to live near my family and near the bus routes to get to and from college and my doctor.

On Valentine’s days 2013, I got the keys to my new home and in May I got my pet dog Marley.

You can read more about my story in this article I wrote: https://frontline-ireland.com/life-ward-court/